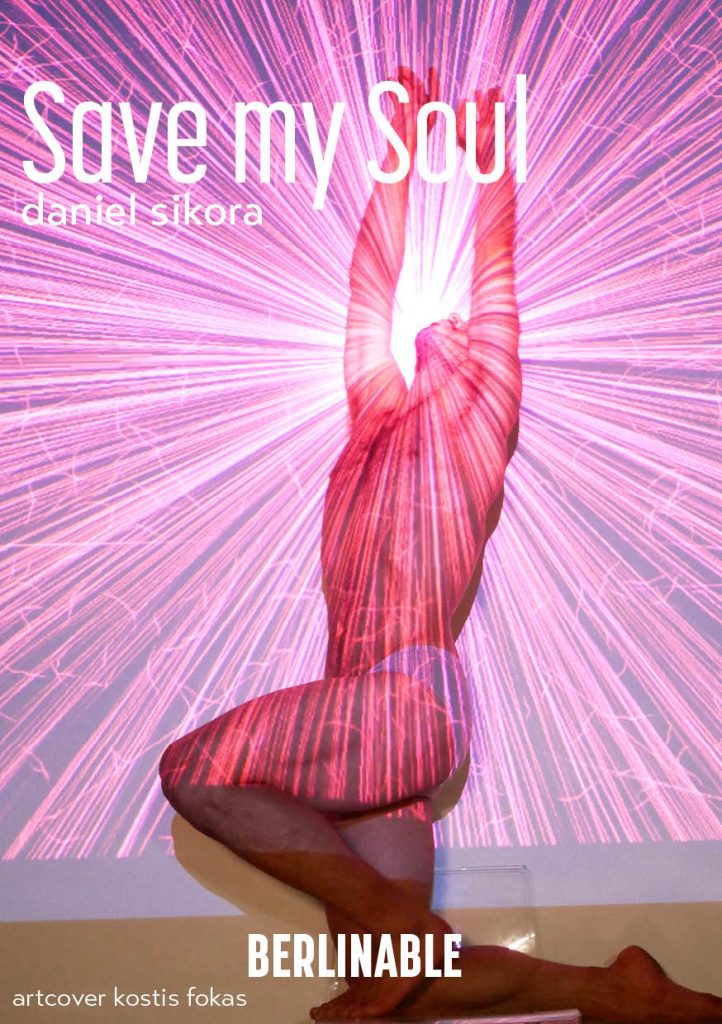 “The essence of my job,” he told me, “is talking to people. During the day only a handful of devote followers visit the church, people just sit there, stare and think.” The priest, kind of his boss, had other -probably more worldly- stuff to do and so the pastor checked in with the ordinary folks. “I’m amusing them with small talk, big talk or just being there for anyone who needs support. I have saved some lives,” he said. “I’ve convinced people not to kill themselves.” I nodded.

No, he wasn’t the young porn-priest who innocently walked the hallways of the Vatican. He didn’t look like a southern-European poster boy in clerical costume. Ordinary, not ugly, but with one well-hidden feature I couldn’t keep my eyes off the moment he opened the door. Although in the apartment there were distractions everywhere: the Jesus on the cross was quite impressive, dangling above the chimney and meticulously keeping an eye on the house, the visitors and I’m sure, everybody’s thoughts and desires. His naked body seemed to glow and I couldn’t figure out if the expression on his face was one of bliss, pain, or pleasure. It summoned one to look up and either burn to ashes or pray for liberation, as one also does when meeting a hot guy in a bar. However, what instinctively drew my attention downwards was a promise of joy and mystery. He obviously was wearing denim pants that day because he knew what hormonal deluge that bulge triggered in a young man’s veins. The linen shirt stretched against his body on the right places, so the lines of his silhouette told me he wasn’t too muscled and neither thin. But. The tight brown leather belt with the iron buckle was the gate between earth and heaven. The sheer mass of what was hiding behind that zipper made me swoon. When he closed the door, and walked through the hallway back to the living room, I saw he was also blessed with an ass cut out of marble.

“Is white wine ok for you?” he asked.

He lived alone in this tiny apartment, looking out on the roof of the church. It looked like it would start to rain at any moment, but so far only grey heavy clouds crawled with their bellies against the rooftops. The atmosphere in the apartment was heavy and thick as if you entered a soundproof jelly made of air. His grandmother’s oak furniture dominated the space like mute paralyzed trolls, and the cuckoo clock on the white wall was the lonely decoration trying to lift up the mood in that place. It was as if with every tic the objects in the room came forward brighter. Do you remember at primary school, where you had to stick out figures out of a sheet of cardboard? Just the same way that clock made the room brighter with every tic.

“I still have to clean up, don’t mind the junk” he said while he signed me to follow him into another room.

“I have something to show you”.

I followed him again through the hallway, passing a big Saint Mary statue that overlooked the space with a tender smile, and at the same time revealing a breast.

Prayers on postcards from 1880 until 1960. And stamps that once were glued to love letters, official church administration envelopes and Christian correspondence. All of them hidden away in an old smelly cigar box. He was quite the collector, you know. The other cupboard revealed a treasure of imprinted candles: Mother Theresa, Frater Pio, Pope John II and Saint Nicolas. It had just been three months since I broke up with my ex, but the sheer vision of candles made me instantly sad and propelled my mood deep downwards into the muddy places of former lovers. But those collections of Christian memorabilia didn’t affect my mood as profoundly as the assemblage he would show me in the corner of the living room, in plain sight, seemingly innocent like a children’s football player sticker book. It shook my world and blew away the tiny specs of religious dust that survived my pagan lifestyle.

After the collection of stamps, cards and candles he asked me to sit down in the couch and handed me an album. That moment he sto…