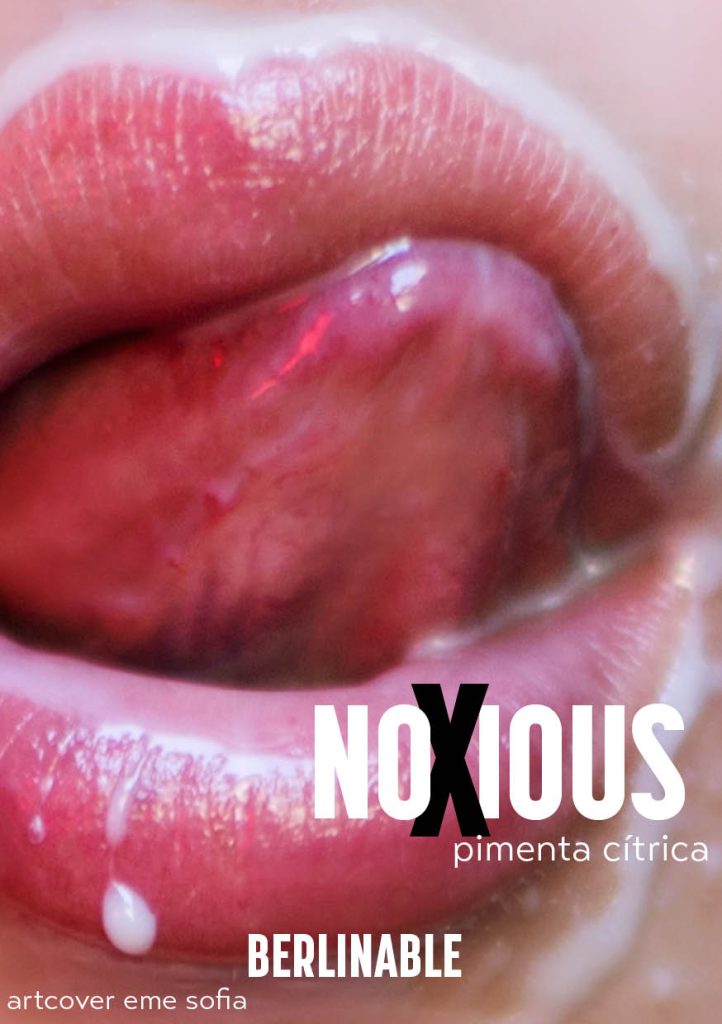 The first time was amazing.

We were so excited. In the deep throes of our frantic infatuation, it was like a pact forming between us. A silent vow of foreverness. In our parallel reality of young and free hedonism, the symbols of commitment were very different than the ordinary.

No rings, no social media debuts, no dinner with the parents.

A celebration of our relationship.

He held me against the mattress, my tiny wrists immovable against his resolute grip. He was a vampire, towering over me with his lean body, surrounding me from all sides. It felt like a ritual, a trance, a hypnotic experience. His cock impaled through me – no latex, no layers, no protection. Just our bodies against each other. The thought of it made my head spin; I would close my eyes and imagine every delicious inch of it disappearing inside my pussy. His plump lips were smudging against mine. He alternated between whispering sweet profanities and making me drink his spit.

I was subdued. He claimed my body as an access to my soul. When he came inside me, his voice was coarse against my ear. Fuck, it just felt so good. I had a little bit of him inside me everywhere. I laid there, delightfully violated, and I had never felt so naked and so safe in my entire life. This, I thought to myself, must be what love feels like.

When your shirt came off
It was all in time
When a m-m-minute turned into a mile
When I broke that grin, and I cut it off
And you got all turned on by the taste of your sin

I was slurping on his cock slowly, savoring every bit. I could feel my underwear getting sticky, I was rubbing myself ever-so-slightly against a ridge on the sheets. My whole body felt ablaze with every little whimper that came from the back of his throat, his lean abdomen clenching every time my tongue would lash down his shaft.

I just loved going down on him. I wanted to do it forever, to suck all of his problems right out of his dick. The taste of his cock was intoxicating, the intimacy was so fucking addictive. I wanted nothing more to lay there in nothing but my try-hard panties and had him invade my every hole however it pleased him.

We were starting off slow, though. I had his base in my hand, going down gradually, breathing through my nose to suppress my gag reflex. His hand tightened on my skin, just a little, his thighs quivering. But he remained still. He was such a good boy, such a fucking gentleman, always mannered and contained.

I kept going, deeper each time, feeling the head of his cock at the edge of my throat. My free hand came to caress his balls softly. He moaned lowly, and I pulled back, licking all around the gland and then rubbing it against my lips, using his pre-cum as lip-gloss.

His eyes, his eyes were so huge, I wondered sometimes how that was even possible. His jawline was clenched tight, light irises clouded. He nodded; his whole expression dissolved into ecstasy. I thought I was going to explode into a million tiny pieces; the lust I was feeling was so violent.

He brought his hand to my chin, holding my face gently, his thumb against my bottom lip. “Baby…” he whispered again. He was always so kind, so loving, the sweetest most tender man I had ever met, even in situations like this, and sometimes I just needed more.

“Baby,” I whispered back, my voice hoarse. “Please.” I grabbed his hand, putting it back where it belonged; the back of my neck, “make me choke on it.”

“Fuck,” his hips thrusted up involuntarily, and I took it as cue to resume the sloppy sucking. I pressed my thumb against the palm of my hand, the secret trick to get a hold of the gag reflex, and just took it as deep as I could and then some. He pressed down, holding my ponytail between his fingers, using it as leverage to push my head up and down.

I went with it, letting him guide me on his cock. I was gagging but just wanted him to keep going, and God bless, he did. There was spit all over, his whole body was taut, and I was no longer able to hold back. I was full on grinding against the mattress like a fourteen-year-old, his moans spurring me on to the point of insanity.

Sheepishly I sneaked a finger down to his ass. Not pressing in, my fingernail was too long. Just rubbing against the ridges back and forth. He let out a pained moan. Infallible. It was like his on/off button, it worked every time. My finger kept working around his ass, and I never stopped bobbing my head on his cock, opening my mouth as much as possible to take him whole. His hand squeezed around my ponytail; sharp pain spread around my scalp. I moaned around his cock, he moaned loudly in response, tugging harder on my hair like he couldn’t realize he was doing it.

“Baby, baby, I’m gonna come…” His voice was so faint and desperate, so hot, a pleading warning. I kept…